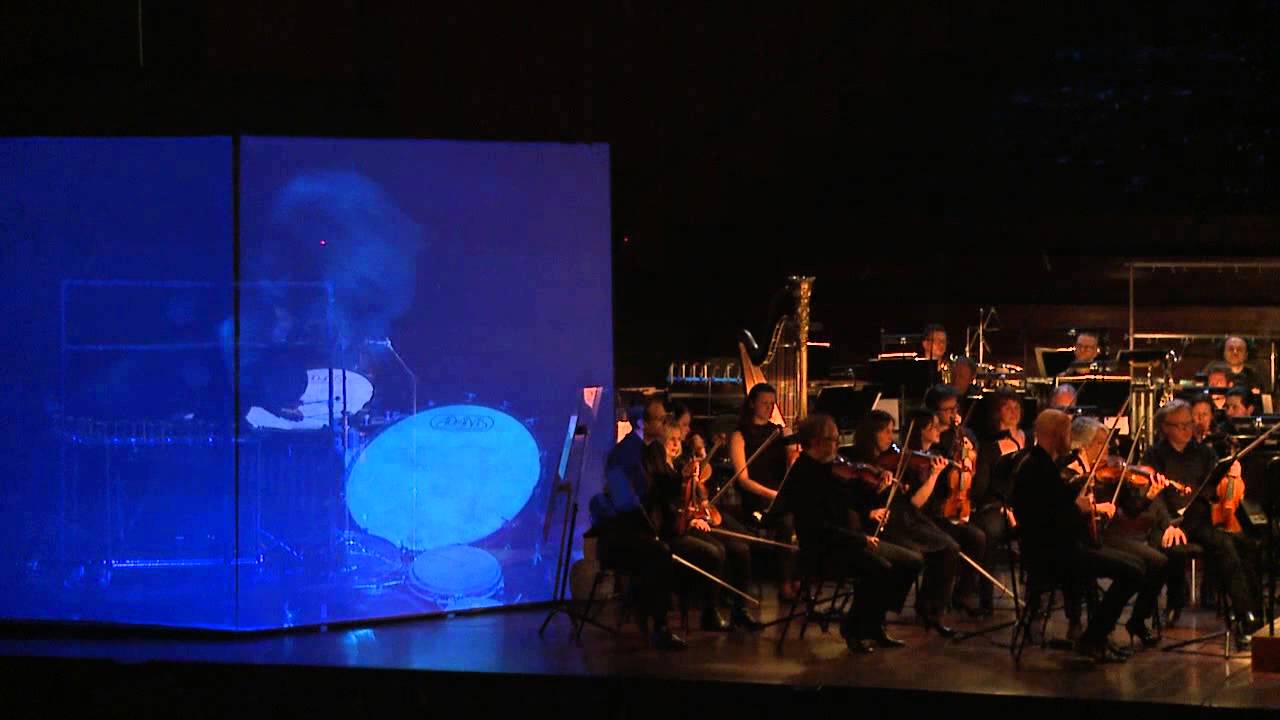 Nordic Percussion Concertos (NPC) is a result of Hans-Kristian Kjos Sørensen´s willingness to break the mould to bring percussion upfront and to show audiences the magic and artistry that it represents.

The idea behind Nordic Percussion Concertos is to bring Nordic-based composers, ensembles and orchestras together to commission new concertos for solo percussion. The concerto repertoire for solo percussion is not yet fully developed in the Nordic region and therefore HKKS thought it was a good idea to start the immense work of establishing cooperative connections and to create more new music in that field.

NPC has now become a creative meeting point for composers, ensembles and HKKS to develop new ideas for creative performances with percussion as a gravity point. 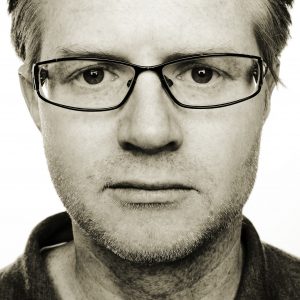 The last concerto – Readings of Mr.G – set the tone for their musical relationship merging theatre and music into a form of music theatre extraordinaire! This time Hellstenius will take it a step further by inviting the Nordic Voices – the Norwegian vocal-sextet – as co-soloists, as well as a video artist. And together with soloist Hans-Kristian Kjos Sørensen and Stavanger Symphony Orchestra, they will challenge and monitor the public behaviourism happening these days, communicated within the giant framework of this Concerto Grosso.

Ørjan Matre (No)
Concerto for percussion and orchestra

HKKS commission of this new concerto marks the first time collaboration between Ørjan Matre and himself. Matre blends traditional influences with new playing techniques, and through well-placed dynamic bursts, the composer also hints at a latent Nordic foundation. One can still often hear elements of tradition in Matre’s music, a dance rhythm or fragments of a melody, but they are drawn and suggested with such a delicate touch that they could almost arise as an odd coincidence.

The concerto will be premiered two times successively with HKKS and Bergen Philharmonic Orchestra and Kristiansand Symphony Orchestra in 2019 – 2020.

Eivind Buene (No)
Concerto for percussion and orchestra 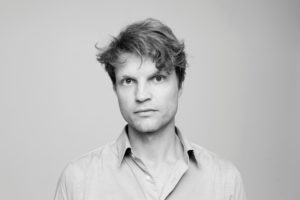 HKKS is excited to begin a collaboration with Eivind Buene on a new commission for Wind ensemble and solo percussion. Being both a composer and a writer, Buene is not only focusing on audible communicating through music, but also what it means to him and his audience in a deeper perspective.
As he describes it in the pre words in his book “Double lives”:
“My first two books are novels on music and how it connects with all aspects of human life: Love, memory, ambition, disappointment, death… The third book is a continuation of the work I started in the novels. But for this book, concentrating on the creative side of writing music and the connections between music and literature, I had to switch from the novel to the essay. Which was quite fun.”

The concerto will be performed by HKKS and all the 5 Norwegian Military Ensembles throughout Norway on 2021 – 22. 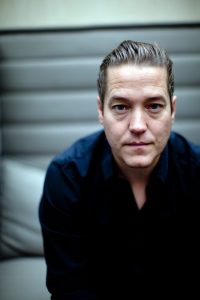 The music of Lars Petter Hagen could be described as music converted into silence.

Jon Øivind Ness (No)
The Shoots  –  Concerto for percussion & orchestra

Jon Øivind Ness has a different proposal to classical music, inspired as he is by pop culture and avant-garde art.

Henrik Hellstenius (No)
Readings of Mr.G  –  Concerto for percussion & orchestra 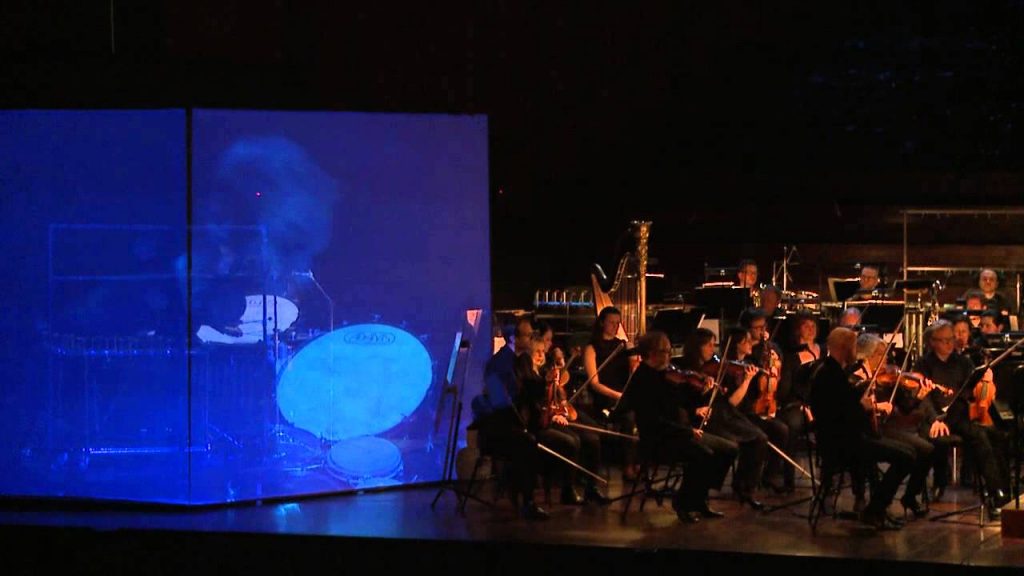 This concerto presents the soloist not only as a musician, but the narrator also; an actor and singer in the widest sense. Instrumental and theatrical elements are combined.