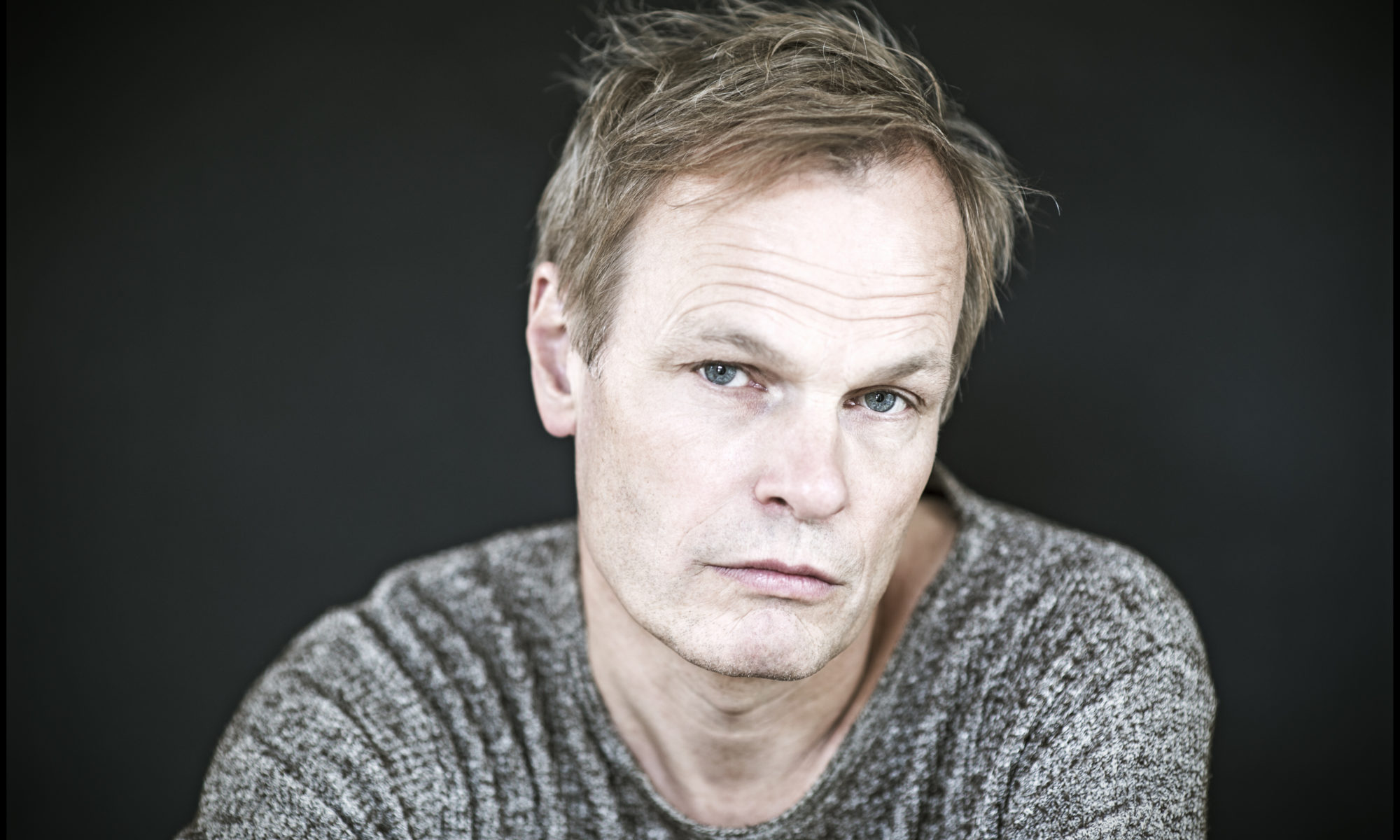 The award-winning Norwegian percussionist and cimbalist Hans-Kristian Kjos Sørensen is internationally recognized for his versatile and creative performances, never ceasing to control the colours, rhythms and harmonic possibilities that his percussion instruments have to offer. The Irish Times celebrated him as “probably the best-coordinated showman in the world”. Growing up close to the sea and mountains he has a free spirit and a sensational sensitivity for interpreting any kind of music, such as jazz with Misha Alperin, Bugge Wesseltoft and Arve Henriksen, music-theatre with composer Georges Aperghis, Klaus Maria Brandauer and Jean-Pierre Drouet, baroque music with violinist Daniel Hope and cembalist Kristian Bezuidenhout to classical performances with the likes of Tanja and Christian Tetzlaff, Martin Fröst, Ole Edvard Antonsen, Florian Donderer and Alexander Lonquich

A profound advocate of contemporary music, he has collaborated with composers such as by Brett Dean, Per Nørgård, Rolf Wallin, Dave Maric, Svante Henryson, George Crumb, Georges Aperghis, Johannes Harneit, John Adams, Magne Hegdal, Åse Hedstrøm, Jon Øivind Ness and Henrik Hellstenius. Hans-Kristian has also composed music for film and theatre and has conducted the music of Lutoslawski, Vasks, MacMillan as well as his own compositions with orchestras such as Swedish Chamber Orchestra and Dala Sinfonietta.
HKKS studied in Oslo, Banff in Canada and in Versailles, France, with the legendary Sylvio Gualda. He has held a professorship at the Norwegian State Academy of Music and is a sought-after teacher for masterclasses.

Future projects involve commissioned concertos by Eivind Buene, Ørjan Matre, Henrik Hellstenius and Rolf Wallin with the orchestras in Oslo, Kristiansand, Stavanger, Bergen and Trondheim as well as all the professional military bands throughout Norway. Sørensen is working on the release his book Initium – for the solo percussionist. Initium, that will undertake the basic steps for any percussion student into the area of developing as a percussion soloist.